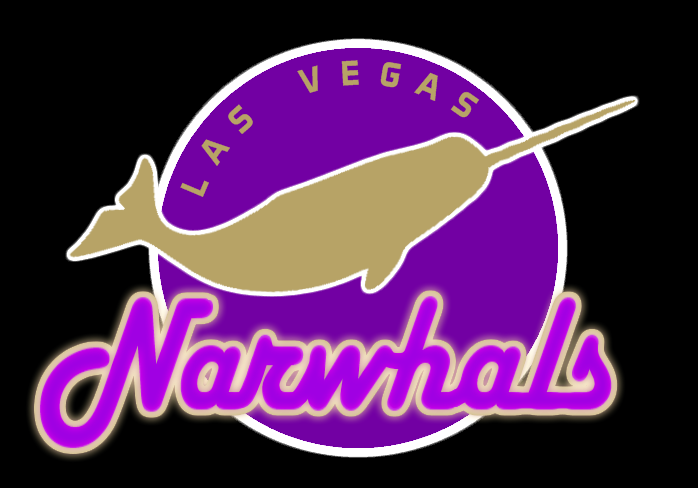 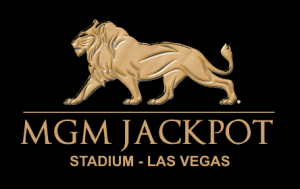 MGM Jackpot Stadium is the second Patriot League stadium (along with Orlando) to have a built-in casino.  In a facility this bold and gaudy, the Narwhals are sure to be noticed.  The team is going to have the glitz and glamour of Sin City, which is the way owner Tricia Butler wants it.  Bright lights, big flies, and high scores… that’s what Narwhals baseball is going to be about. Traditionalists are likely to hate the Narwhals, finding the stadium more like an amusement park than a ballpark.  But the team and the stadium will fit well with its city.  The fans of Las Vegas can look forward to a summer of high scores and high stakes both on and off the field. 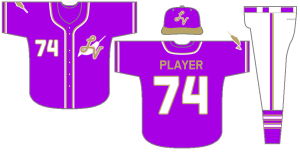 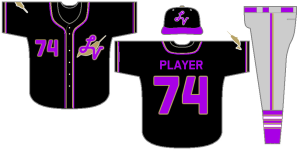